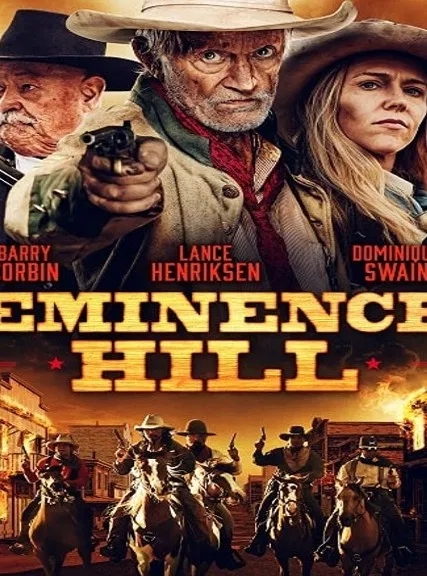 Eminence Hill – Eminence Hill is an upcoming American Western film written and directed by Robert Conway. It stars Barry Corbin, Lance Henriksen, Clint James, Owen Conway and Anna Harr.
In search of revenge against the twelve jurors who sentenced his brother to death, Royce Tullis (Clint James) left a trail of bloody revenge against those who had given her brother a rope.