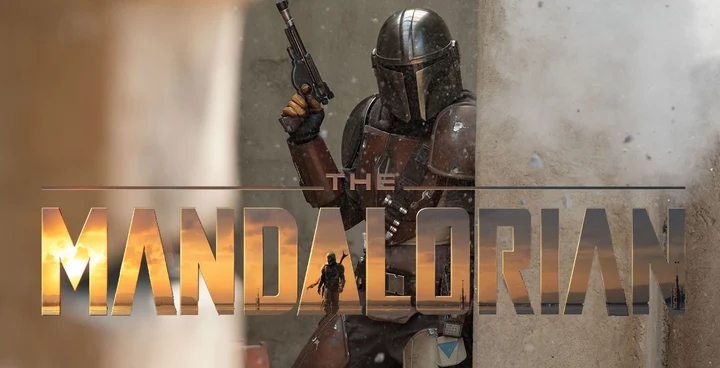 The Mandalorian is already more in demand than Stranger Things and Doctor Who. After months of hype and anticipation, Disney’s first venture into the subscription streaming wars is now just a couple weeks old. In that short amount of time, Disney+ has managed to impress many subscribers as well as irritate others. But for some, perhaps the biggest thrill of the service has been the arrival of new content related to one of the biggest franchises of all time.

For Star Wars fans, Jon Favreau’s The Mandalorian has been a welcome surprise. This isn’t simply due to the fact that it’s good TV. Star Wars fans, for the most part, had remained entirely optimistic in the lead up to the series premiere, and so far the results have been overwhelmingly positive. What has been surprising about The Mandalorian is the amount of insight it provides into the Star Wars canon, and in particular, the new secrets it has divulged. But just because Baby Yoda is a certified hit with viewers, does that necessarily mean that Disney+ is offering the sort of stiff competition to Netflix or Amazon that many had expected it would?
[the_ad id=”441″]
According to Forbes, the answer to that question is yes. A new study from TV and streaming data research leader Parrot Analytics has revealed that, in the week since Disney+’s launch, The Mandalorian has hit some impressive milestones. The Star Wars series has managed to become so wildly in demand that it has already surpassed previous demand for hit shows like Stranger Things, Doctor Who and Westworld – to name just a few of the beloved titles that The Mandalorian now outranks. The study was based on numbers acquired four and seven days after the launch of Disney+, and you can see below just how well The Mandalorian is currently doing:

Seven days out from its season 1 launch, demand for Disney+’s The Mandalorian in the United States was:

Clearly, the new series has a much bigger built-in fan base than any of the other programs that it’s competing against. Anything Star Wars related has always proven itself to be popular, even when the end results don’t necessarily match expectations. At this point, Disney, as well as Jon Favreau, are sure to be happy with The Mandalorian’s reception, particularly since the series is only three episodes into the first season. Netflix has previously found considerable success with Stranger Things, and at times it has very much felt as though the series is the jewel in the streaming giant’s crown. Such early and promising success for The Mandalorian is likely to be concerning for all of Disney+’s competition.

However, as previously noted, The Mandalorian is only three episodes into its eight-episode first season. In demand or not, much can happen between now and the end of December, when the final episode of season one airs. It’s great that Disney is currently finding such success with The Mandalorian, but it’s important to remember that no amount of success is ever guaranteed, even for the likes of Star Wars. There’s still much life left in Disney+’s competitors, and when it comes to the heavy competition of streaming services, change can literally occur overnight.